Cash-strapped agency examines whether to transfer or divest non-heritage assets worth $8.3B 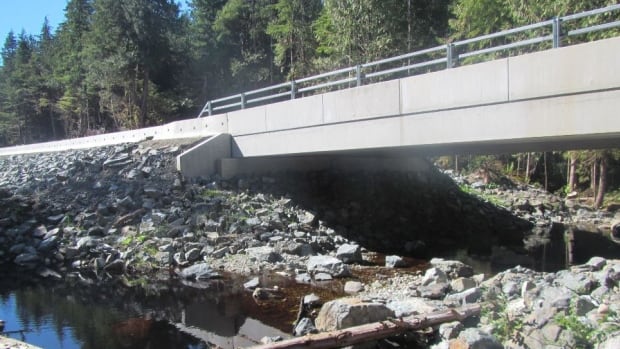 A new bridge is shown in Pacific Rim National Park on Vancouver Island. Parks Canada has ordered a study into whether it should give up its bridges, dams and highways. (Parks Canada).

In an attempt to raise funds, it appears that Parks Canada is again considering selling some of its infrastructure.  More than a decade ago Parks began to look at privatization.  At the time workshops were held to examine means to privatize some functions while retaining control of key policy and regulatory powers.  At that time a number of services were transferred to private sector – mainly services which could generate profits such as running campgrounds and concessions or which could be procured from the private sector when needed  (some road maintenance and other similar services.)  What was common to those on the block at the time was that a private entity could reasonably profit from providing the service.  The new attempt to divest of some infrastructure is more difficult to see as a potentially profitable venture  – unless it is proposed to allow the proprietor of the infrastructure to make a profit.  Could this lead to toll bridges and roads through the parks?  It will be interesting to see the outcome of the assessment.  For there to be a sale there needs to be a buyer.

Cash-strapped agency examines whether to transfer or divest non-heritage assets worth $8.3B

The agency plans to hire an outside consultant to advise on “options for divestiture or transfer” of infrastructure not considered part of its core mandate to safeguard Canada’s cultural assets, says a recent notice.

Bridges that have heritage value will be retained. But the so-called “pre-feasibility” study will look at whether to shed any of the rest of Parks Canada’s general infrastructure, which represents close to half of the agency’s $17.5 billion worth of built assets. 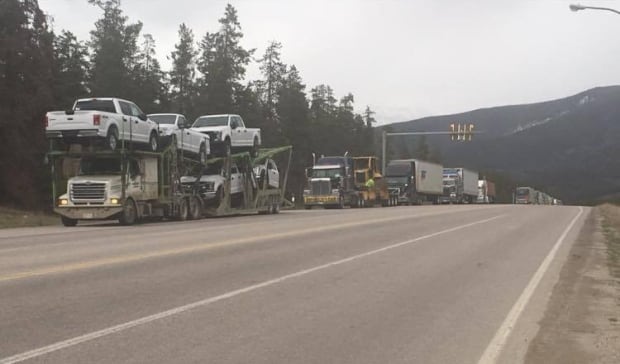 A line of parked vehicles snakes down the shoulder of Highway 16 near Jasper, Alta. Highways are among the assets that Parks Canada is considering whether to shed. (Supplied/Darryl Ropcean)

A spokesperson for Parks Canada cautioned that no decisions have been made.

“When managing such a large and diverse asset portfolio, it is standard practice to conduct regular asset assessments,” Meaghan Bradley said in an email.

“To be clear, this is an initial exploratory study to inform future discussions around the management of Parks Canada’s highways, dams and non-heritage bridges and no decisions have been made regarding the future of these general assets.”

Parts of the Trans-Canada Highway, along with national or provincially numbered highways, run through national parks and historic sites managed by Parks Canada, and are considered agency assets that require routine maintenance and repair that draw on scarce resources.

The consultants are being asked to provide financial modelling and analysis for a wide range of possibilities, including potential transfer of assets to provinces or municipalities, with a final report by Feb. 28.

Cash-strapped Parks Canada owns a vast variety of land, buildings, roads and other infrastructure across the country, with some 15,000 assets in its official inventory, many of them in poor shape and long overdue for repair.

In 2012, the agency conducted the first comprehensive National Asset Review of that inventory, and found about 47 per cent of all its assets were in poor or very poor condition.

‘Under-investment has been a chronic issue…’– Parks Canada tender document

An outside consultant in 2013 revised that to 53 per cent for the entire inventory. Opus International Consultants also said about 61 per cent of 2,000 cultural assets — such as historic houses, fortifications and locks — were in poor or very poor condition.

Parks Canada estimates carrying out all deferred repairs would cost some $2.9 billion.

Earlier this month, the agency said it plans to update the National Asset Review next year.

“Under-investment has been a chronic issue impeding the sound and consistent life cycle management of the portfolio,” says an agency document outlining plans for the 2018 inventory update.

The federal budget in March promised Parks Canada $364 million over two years, starting next April, to help with repairs. The agency was also asked to prepare a medium- and long-term plan for its asset portfolio.

“Parks Canada is not embarking at this point on any type of divestiture plan,” spokesperson Jason Bouzanis said in an interview. “We’re really just conducting … an exploratory study,” calling the exercise “standard practice” when developing long-term plans.

The federal government is also examining whether to sell off Canada’s major airports and marine ports, and has hired consultants to advise it on the feasibility.

To celebrate Canada’s 150th anniversary of Confederation this year, Parks Canada eliminated admission fees for national parks and historic sites. The number of visits so far this year is up about 12 per cent. 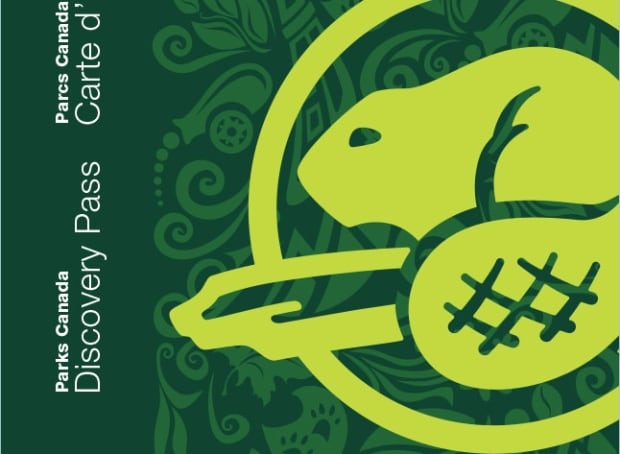 Parks Canada Discovery Pass is free for 2017 to mark the 150th anniversary of Confederation. The agency was given $76 million to help cope with the lost revenue. (Parks Canada)

The agency was given an additional $76 million this year to help make up for the lost revenue and to run the program.